After the First World War, large parts of Europe were unable to overcome the postwar societal state in which public participation in politics was sometimes accompanied by a high degree of internal political violence. Militant behavior played a key role especially for the newly forming right and the paramilitary associations. Youths and students in particular were important multipliers in such movements since they viewed them as fields of experimentation for violent experiences, often concealing their lack of combat experience during the war with increasing brutality against internal and external enemies.

This issue focused on student violence between 1914 and 1945 investigates the regional dimensions of collegiate spaces and cultures of violence. At the fore is the question how regional circumstances could accelerate or dampen processes of radicalization and which specific cultures of violence developed in the different regional spaces. 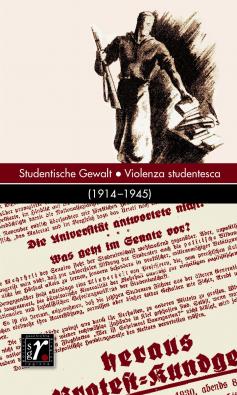